The 10 Most Enchanting Castles in Europe

There is no one word that describes these amazing fortresses, homes and historical and architectural relics. But one thing they share- they are high up on every travel experts list as ‘must see’ destinations.

Today, castles serve as testimony to centuries past, offering visitors a glimpse into what life must have been like for the lords and ladies of the manor. Here are our choices for the best European castles. 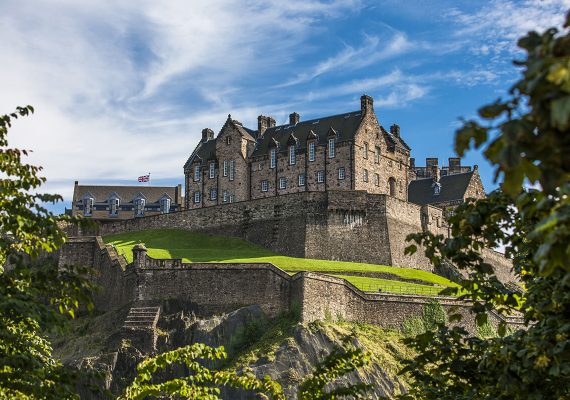 Edinburgh Castle is the fortress that dominates Edinburgh’ skyline from its position on the Castle Rock. Through sieges, invasions, power struggles and murder, Edinburgh Castle in Scotland has stood the test of time. 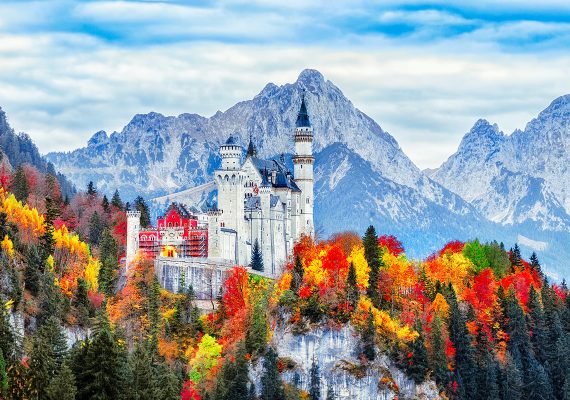 Neuschwanstein Castle was built in the 1860’s and immediately became high on the list of famous Bavarian castles. Those visiting Neuschwanstein might feel that they have been there before as Disneyland’s Sleeping Beauty Castle is modeled after this masterpiece Castelo de Sao Jorge, or often called Lisbon Castle, is significant in this country’s history, as it is set high overlooking the ocean. King Joao I named the fortress for himself during the 14th century.  The towers, gates and archways are truly magnificent. 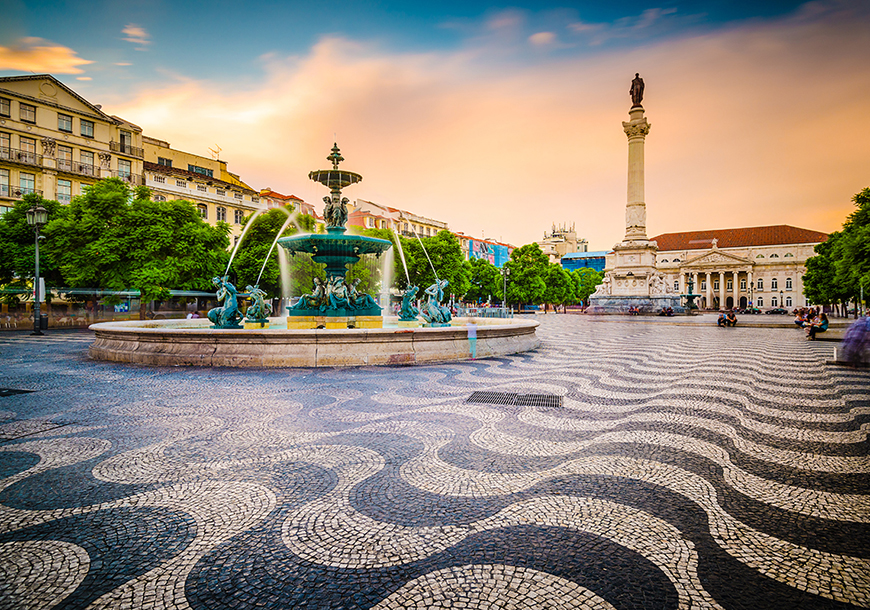 Throughout history, Prague Castle provided a political and spiritual center for a country struggling toward unification. The changing of the guard every hour, on the hour, and the flag ceremony every day at noon adds to the majestic ambience of this Eastern European gem. With meticulously manicured grounds, built in the 800’s, it was home to King Louis XIV of France and inspired painter Leonardo da Vinci and writer Molière. Nearly 2,000 men worked to build the awe-inspiring structure, which includes 440 rooms, 365 fireplaces, 84 staircases and stables to accommodate 1,200 horses. 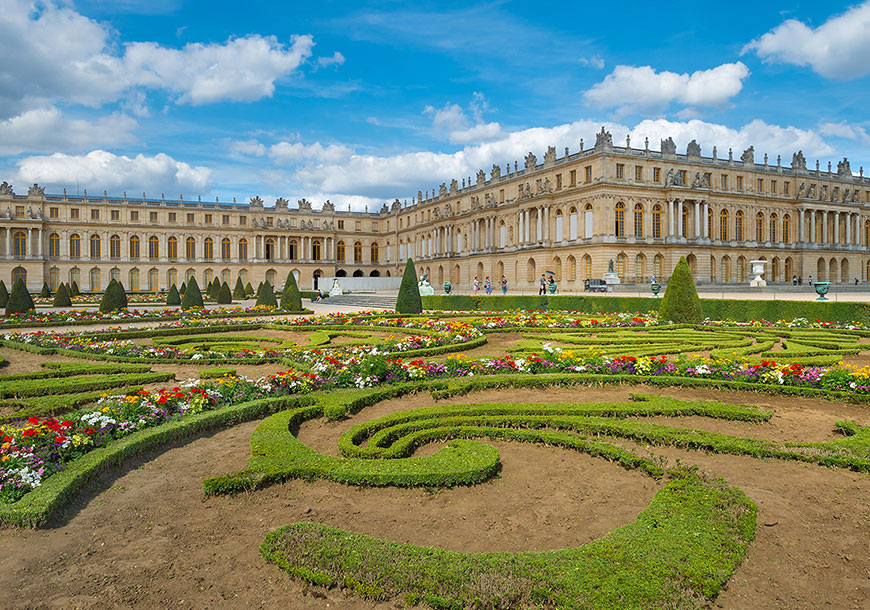 Built in the 15th century, Glamis Castle has long been the subject of mysterious myths and heart-stopping ghost stories. It has a reputation for being the most haunted castle in Scotland. 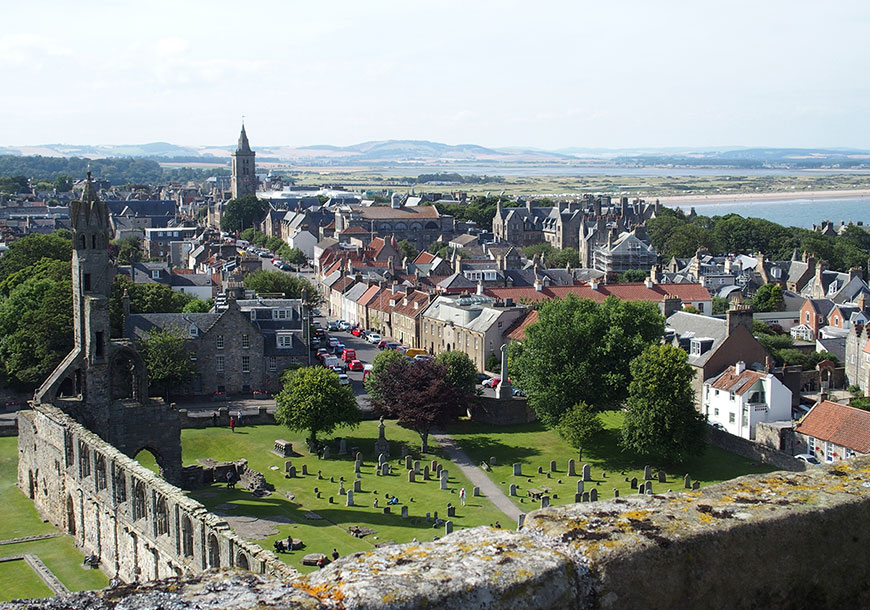 Best of England and Scotland 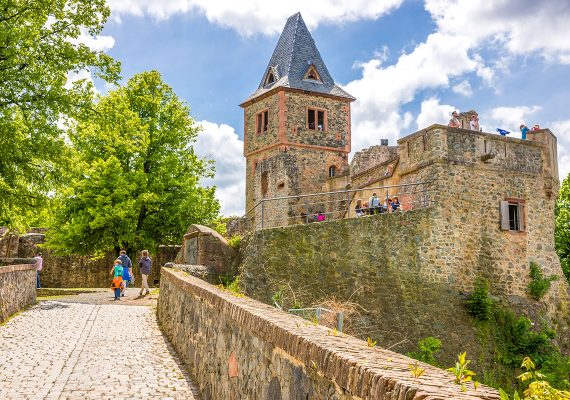 In the 1500’s, the castle became the home of Lord Konrad Dipple von Frankenstein. The castle is full of legend and myth. It is said that writer Mary Shelley heard this tale during a trip to Germany in 1814 and used it (and the castle) as the inspiration for her famous novel. 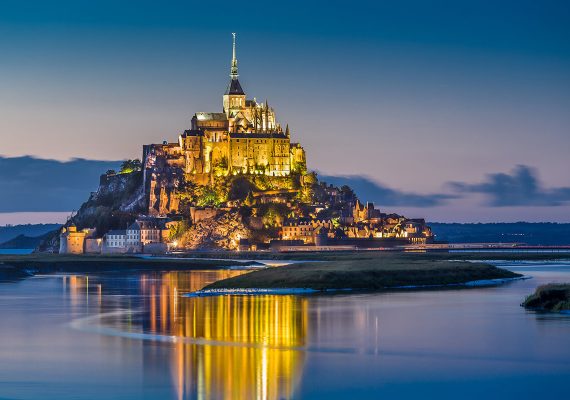 This castle, built high on a rocky peak overlooking the bay, is one of medieval architecture’s greatest achievements. Originally an abbey and destination for Christian pilgrimages, Mont Saint-Michel has become a French treasure. Built in the 9th century, it has been the home of Henry VIII, Henry V and Edward I. Inside; visitors can see centuries-old tapestries, paintings and furniture. Outside, the grounds are often surrounded by morning mist, and an extensive aviary, set in a walled garden and overlooking the lake. 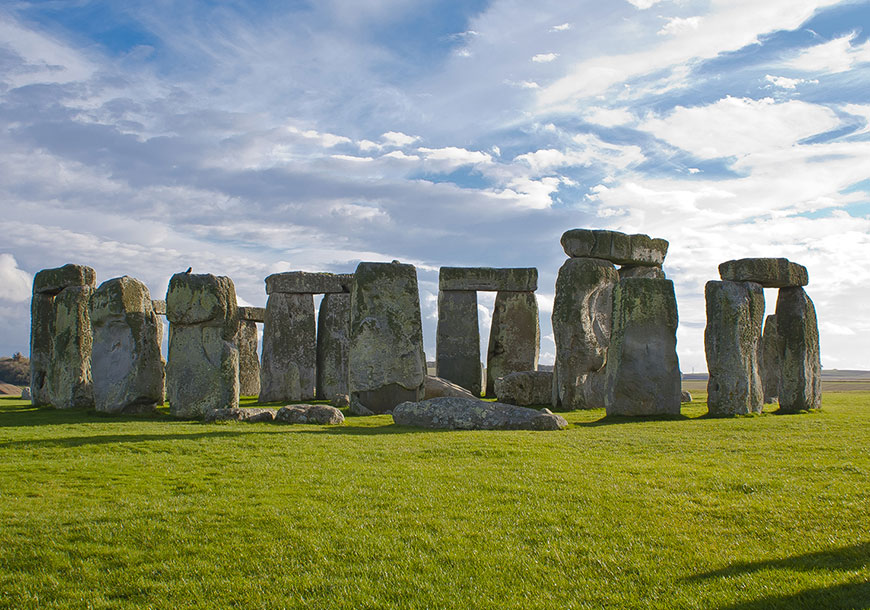 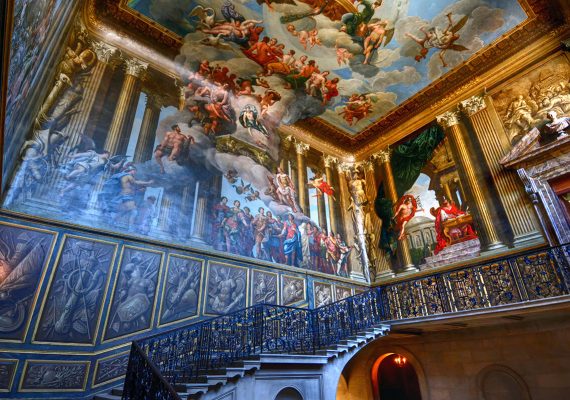 Hampton Court Palace made famous by Henry VIII in the 16th century, who used it as one of his primary residences. Now, tourists spend time in its 60 acres of spectacular formal gardens and 750 acres (304 hectares) of parkland.

When visiting these epic castles, you will feel like you are stepping back in time… a time of drama and romance. These wondrous castles have many stories to share. You can only experience this intrigue and suspense, by just entering their walls and venturing through their hallways and gardens. The castles of Europe await!

What makes us stand apart

95%
of our clients would recommend us to a friend

At Ozobi every Itinerary is made to order! Attention to detail is our passion and destination knowledge is our expertise. Our travel experts will design a perfect trip around you, with an authentic touch & some unique experiences to match your interests, tastes and budget with absolute commitment to quality.

OUR MOST POPULAR EXPERIENCES 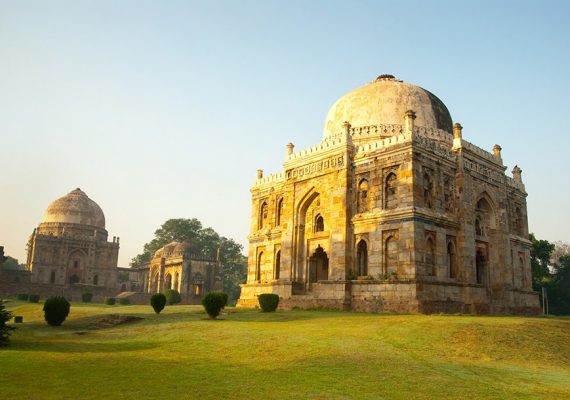 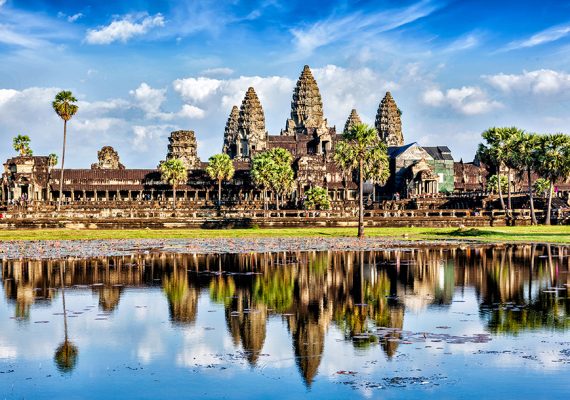